FLASH SALE ON TICKETS FOR THE TELEGRAPH SKI & SNOWBOARD SHOWS

FLASH SALE ON TICKETS FOR THE TELEGRAPH SKI & SNOWBOARD SHOWS

As well as dropping in to see the Academy team and checking out everything that’s new for the coming year, the other attractions at this years shows are not to be missed.
Should you be coming along with the family there is plenty to keep everyone entertained. With 10,000 free lift passes up for grabs on the indoor learning slope, fireworks displays, and the chance to meet some of Team GB’s Olympic hero’s the 2015 Telegraph Ski & Snowboard Shows will be the perfect family day out. 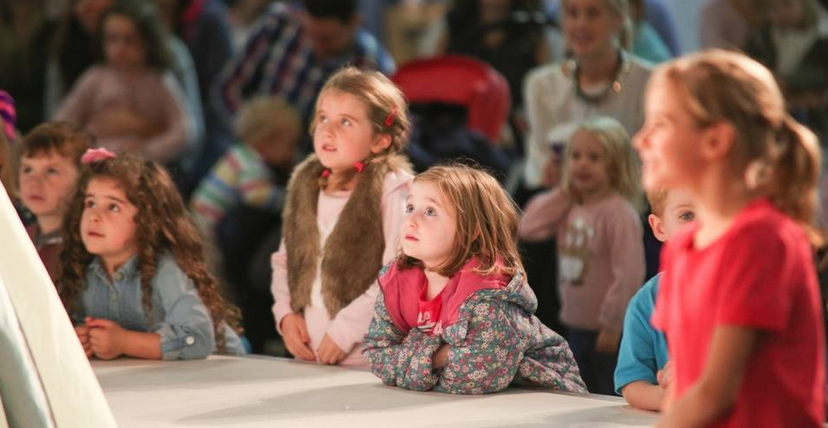 If Après Ski is more your thing then you’re in for a classic. The world’s no.1 music festival on snow; Snowbombing, is coming to The Telegraph Ski & Snowboard Show. The mighty Hot Chip (DJ Set) will headline the Après Stage on Thursday 5th November supported by The 2 Bears. The party continues on Friday 6th November with Norman Jay MBE and The Cuban Brothers. 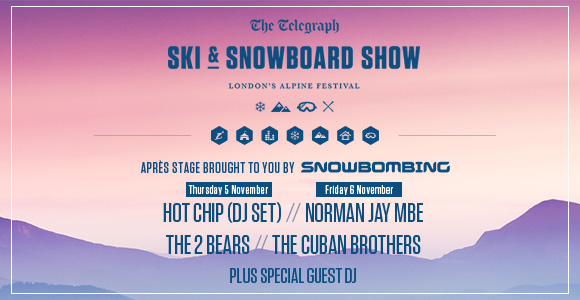 We will bring you more news on other attractions over the next couple of weeks. This years Telegraph Ski & Snowboard shows promise to be huge!